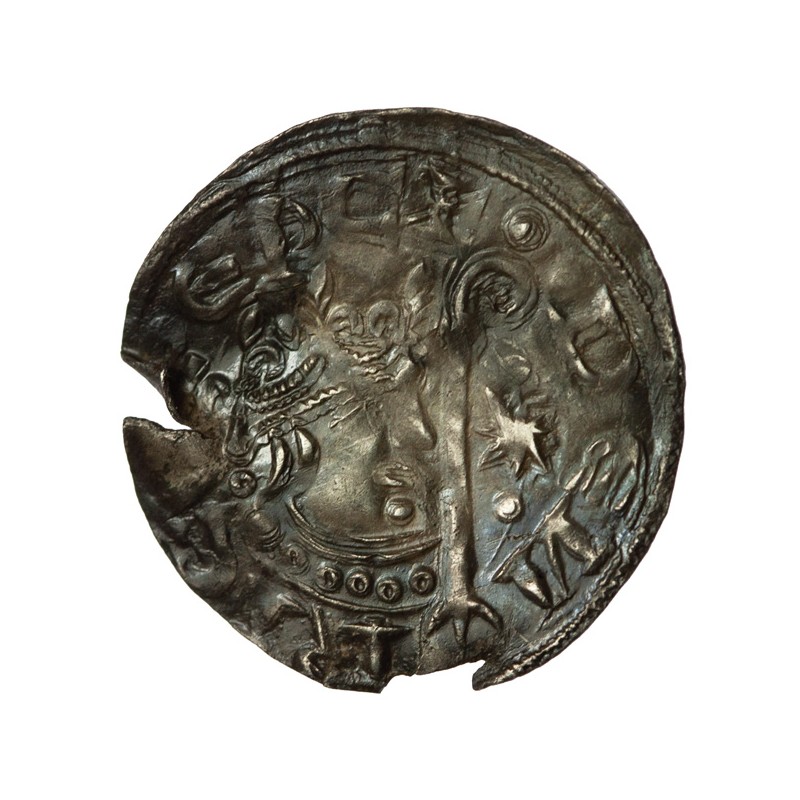 Archbishop of York under Stephen 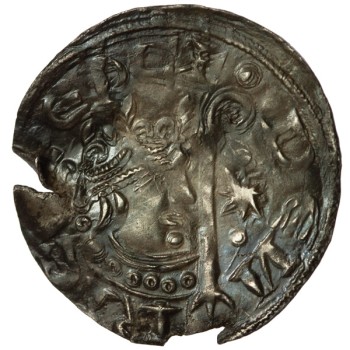 DENRIC[V]S EPC. Crowned bust r. holding crozier in place of the sceptre in the right hand, star in front.

STEPHANVS REX. Cross pattée with bar on each limb over saltire fleury.

Small edge chip at 6 o’clock and split at 9 o’clock with resulting furl otherwise better than very fine, glossy dark tone and excessively rare. Only 8 other examples known and only 3 of which are full flan coins. Same dies as no 9.

At the time of publication of R. P. Mack’s ‘Stephen and the Anarchy’ in the British Numismatic Journal, 1966, there were only 2 examples known. The publication by M. Allen in 2016 ‘The York Local Coinage of the Reign of Stephen (1135–54).' in The Numismatic Chronicle, there were a total of 5 coins known. With recent metal detecting finds the corpus now stands at a total of 9 examples.

"Henry Murdac was consecrated as archbishop of York by Pope Eugenius III at Trier in 1147, to replace the current archbishop, William Fitz Herbert, but when he arrived in Yorkshire in 1148 William of Aumale and Hugh du Puiset, a nephew of Stephen, organised opposition to him. Murdac excommunicated Aumale, Puiset, and the citizens of York, and in response Puiset excommunicated Murdac, but Puiset left York before the end of the year to look after the bishopric of Winchester during Henry of Blois's absence in Rome, reducing the opposition to Murdac in York.36 Henry Murdac met David I at Carlisle, where he was probably involved in the planning of an invasion of Yorkshire by David I, Henry of Anjou and Earl Ranulph of Chester, but this plan was abandoned in the spring or early summer of 1149, after Stephen went to York to assert his authority." Henry Murdac imposed an interdict on York, and when Stephen's son Eustace arrived in the city in May or June 1149 he found "the sacred offices discontinued', indicating that Murdac now had sufficient support in York to make his interdict effective. William of Aumale probably transferred his support from William Fitz Herbert to Henry Murdac at about this time, well before Murdac's formal reconciliation with Stephen in about January 1151. In these circumstances it is likely that the Bishop Henry coinage began in 1149 or 1150."

9 other coins in the same category 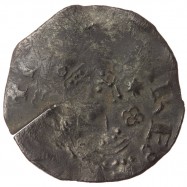 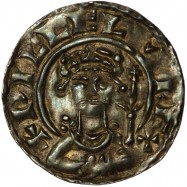 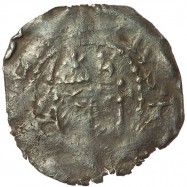 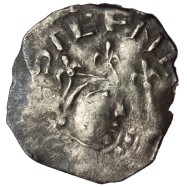 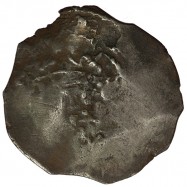 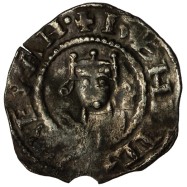 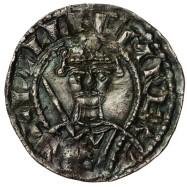 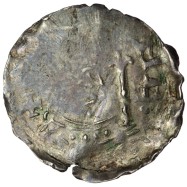 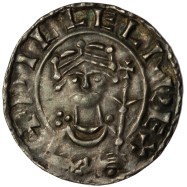 We use cookies to ensure you make the best experience on our website. By using this site you agree to our use of cookies.
Basket 0
Compare
arrow_back Prev
 Top
check Coin added to compare.