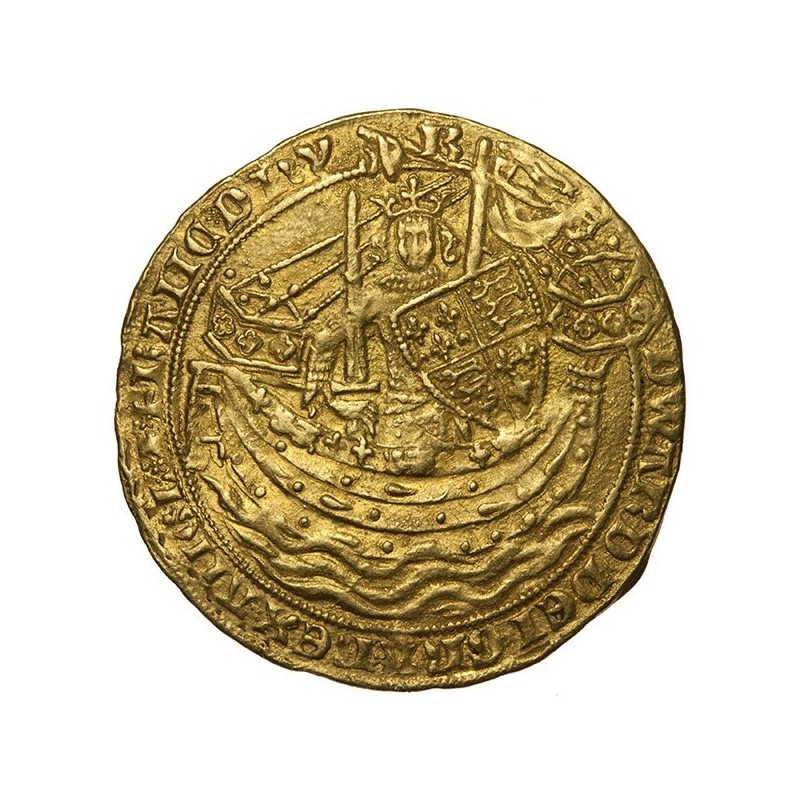 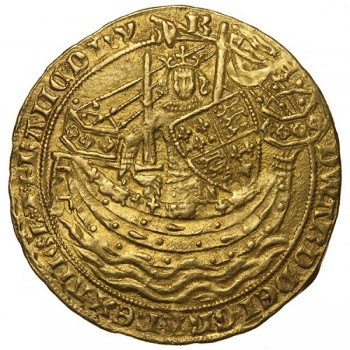 “A small dispersed hoard of six medieval gold nobles. They are all official issues of King Edward III, issued between 1356 and 1369…. Six gold nobles was came to the sum of £2, a large sum for anyone below elite levels of English society, at the very least the equivalent of hundreds of pounds in modern terms. The noble was the highest-value coin in production, so a group of nobles of around the same period, without the lesser gold or silver denominations, can only be viewed as selected material, probably savings or a special purpose accumulation. These coins would have been deposited together sometime around 1370.” 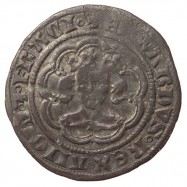 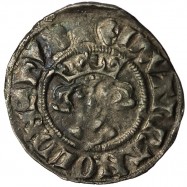 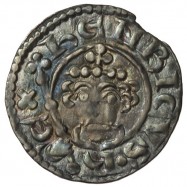 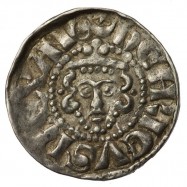 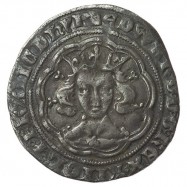 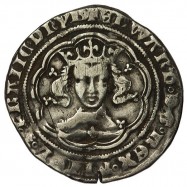 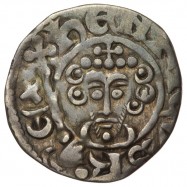 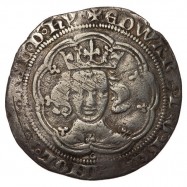 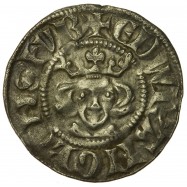 Edward I Silver Penny 4b 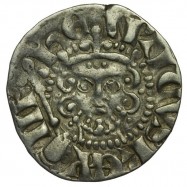